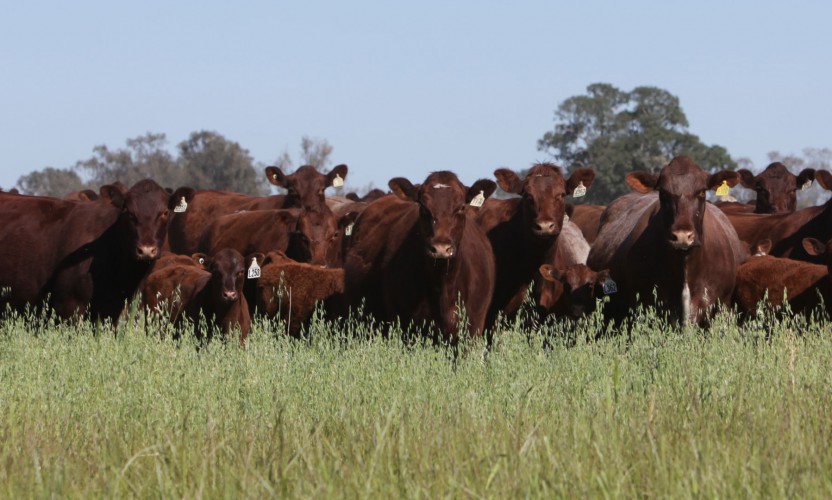 Fertility, as you know, is influenced by many different factors, some which are out of the breeders control. We have spoken a lot about fertility over the years but one thing we may not have made clear is that we protect fertility by selecting other traits, like carcase and weight, after our fertility selection process. When decisions on these other traits are made we keep fertility at the front of the decision making process so that any other trait selected for is not detrimental to fertility. We never enter into a debate over the season and allow a female to have an excuse. There are no excuses, if some of the herd can go in calf in the worst season in a decade, then all the cows should be able to do the same thing!

With all the EBV’s, selection indexes and figures available, fertility has largely been ignored with the only fertility traits available being gestation length and scrotal size.  The new Breedplan analysis for Shorthorns, released in January 2016, has incorporated a Days to Calving (DC) EBV’s which will see an increase in fertility traits analysed.  The Days to Calving EBV is an estimate of genetic differences between animals in the time from the start of the joining period (when the female is introduced to the bull) until subsequent calving. Days to Calving EBV’s are expressed in days and are calculated from the joining records submitted for both heifers and cows. The Days to Calving EBV promotes females that calve earlier in the calving season and deliver a calf every year.

How important is fertility in your operation? We would love to hear your thoughts. 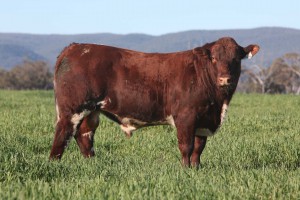 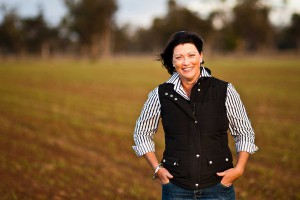 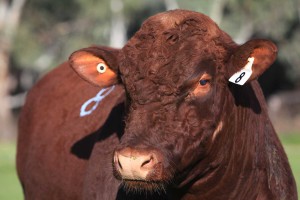 The poll gene & how it works

Polledness, or the absence of horns, is an important trait[...]