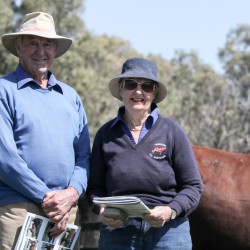 Lionel was instrumental in the early years of Yamburgan Shorthorns, instigating the implementation of Breedplan in 1974. The stud was established in 1947, by his father John, on Yamburgan Station, Dirranbandi until Lionel & Rania moved the stud from South West Queensland to Narrabri in North West NSW. Lionel was an accomplished judge and served as an inspector for the Shorthorn Society of Australia for the SFA system and he is a life member of Shorthorn Beef. Rania has aways been the financial officer for Manchee Agriculture and continues to help in this roll. 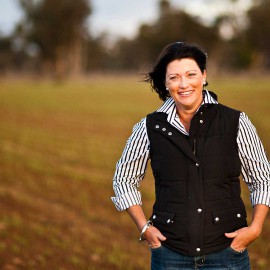 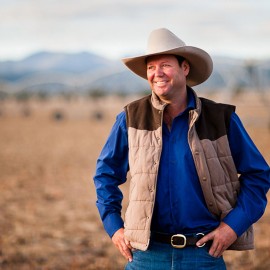 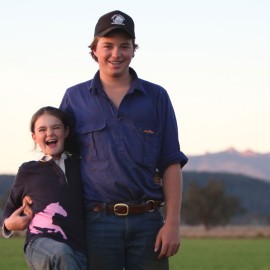